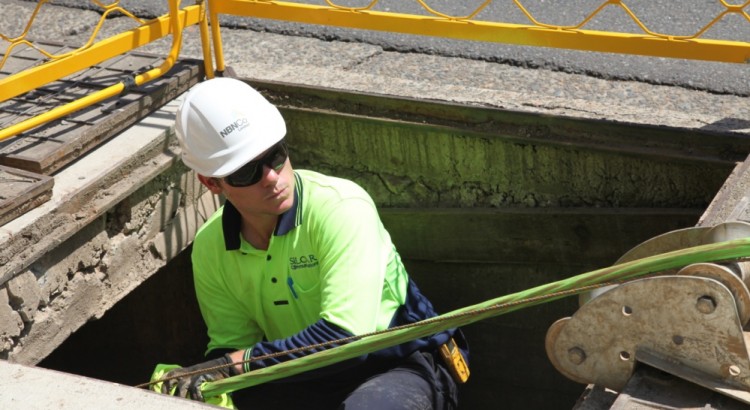 The devil is in the detail – July’s quarterly construction plan shows 83k premises removed from the nbn rollout plan.

Analysis of the 18 month rollout plan released in July by nbn has shown that around 83,500 premises previously listed as being in the 18 month plan had been removed.

The areas removed were slated for a Fibre to the Node rollout to commence during 2016 and include the areas of and surrounding:

(for more information, see full table at the end of the post)

At the start of July, the company responsible for building the National Broadband Network announced in a media release that an additional 200,000 premises were added to the nbn rollout.

If true, this means that the net increase in number of premises expected to commence construction within 18 months would be around 40% less than announced (from 200,000 to around 120,000 premises) in the July press release.

Despite listed as being in April’s 18 month plan, the following areas may have to wait another 18 months before rollout commences: