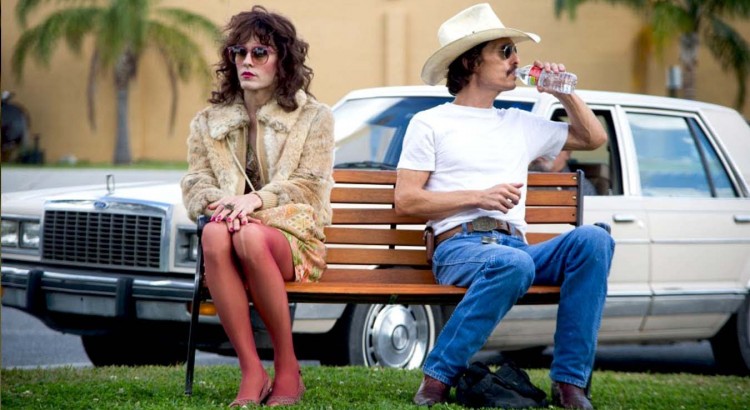 Surprise ruling on online copyright infringement case may help Aussie consumers with pricing and availability of content in the long run.

In a surprise ruling of handed down by Justice Perram last week, Dallas Buyers Club LLC was denied access to the details of around 5,000 iiNet customers who are alleged to have pirated the movie using peer-to-peer technology — after the judge deemed that some damages that DBC wanted to claim from alleged infringers were “untenable”.

In summary, the judge determined that Dallas Buyers Club could only reclaim the cost of the film if it had been genuinely downloaded plus a proportion of the legal costs.  Perram described other claims sought by DBC as being “untenable”, denying the company from seeking:

Effectively, the ruling sets a precedent against so-called speculative invoicing in Australia where rights holders hold alleged pirates at ransom by demanding large sums (often in the thousands of dollars) or risk facing legal action.

Ruling will prompt rights holders to “do the right thing”

In effect, this would encourage rights holders to boost availability and affordability of its own content in Australia rather than risking the expensive and unpredictable process of legal proceedings to reclaim costs later down the road.  (Believe it or not, earning money straight away is probably better than not selling something, then suing something for stealing it, and then not knowing the outcome of those proceedings.)

Not only is ransom speculative invoicing effectively “banned” by the ruling, it may in fact reduce piracy in the long run.

Traditionally, the island nation of Australia has always suffered from timely and affordable releases — especially TV shows or movies.  But the age of the Internet has changed everything and Australian consumers are able to jump the hurdles to access content intended for overseas or otherwise, pirated.

Australians have long shown that they are willing to pay for content that is easily accessible and are at an affordable price.  The rapid uptake of paid, subscription services such as Netflix, Presto and Stan is evidence of this.

If rights holders continue their current trend of holding back digital releases in select countries, they may find themselves at a financially risky position of recouping limited sales costs.  They also risk the process backfiring on them, leaving them surplus legal costs and no net revenue gain.

So… perhaps now that legal action is shaping up to be not too attractive, rights holders will finally work together to and resolve complex geography-based licensing restrictions and restrictive DRM models to provide us as consumers “easy ways” to purchase content legitimately and legally.  One can dream.