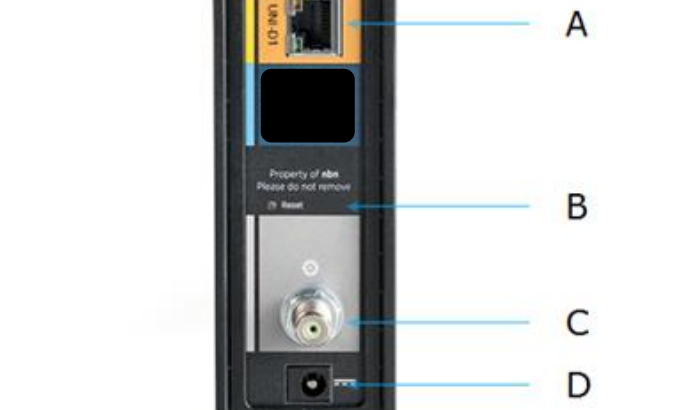 nbn, the company responsible for building the National Broadband Network, will start charging an HFC NTD installation fee from July this year.

This comes as nbn finalises its self-install model which sees end users being mailed their own Network Termination Device in premises with an existing cable installation.

According to its updated WBA price list, nbn will give end users an option of a free self-install kit or a professional install charged at $75 per hour for a minimum of 2 hour (minimum charge $150) excluding GST.

The self-install kit will include a splitter, coaxial cable and the Arris modem acting as the NBN Network Termination Device.

Customers who do not have existing coaxial cabling connecting to the cable network will still be provided with a free initial standard installation.

Unlike NTDs found on nbn’s Fibre or Fixed Wireless networks, the HFC NTD modem is not a wall-mounted installation making it easy for end users to mistakenly remove the devices when moving homes or businesses.

nbn have established that when an HFC Network Termination Device is missing, the new end user will have to request a professional install charged at the same $75 per hour rate for a minimum of 2 hours.

Unlike other access technologies on the National Broadband Network with an NTD, the HFC modem only has one active port.

End users with 3 or more existing RF signal terminating devices (such as a cable TV box) will be required to pay a subsequent installation fee charged at $270, plus a labour rate of $75 per hour and any additional material costs.