END_OF_DOCUMENT_TOKEN_TO_BE_REPLACED

The company responsible for building the National Broadband Network, nbn, has apparently failed to renew its radio assignments for the majority of existing fixed wireless towers.

Despite having around 1,200 fixed wireless towers active around Australia, the company’s radio assignment records contains only around 200 radio sites with the 2.3 GHz radio frequency assigned.

nbn uses the 2.3 GHz radio frequency to service areas in outer metropolitan fringes using TD-LTE 4G technology. However, since its licence renewal in July last year, the radio assignments in the majority of its existing fixed wireless towers have disappeared from the Australian Communications and Media Authority’s (ACMA’s) Register of Radiocommunications Licences.

Contacting ACMA about this issue, the authority revealed that “it appears [nbn’s] devices on this site have not been renewed” after July and that they were “checking with NBN to find out what has happened”. 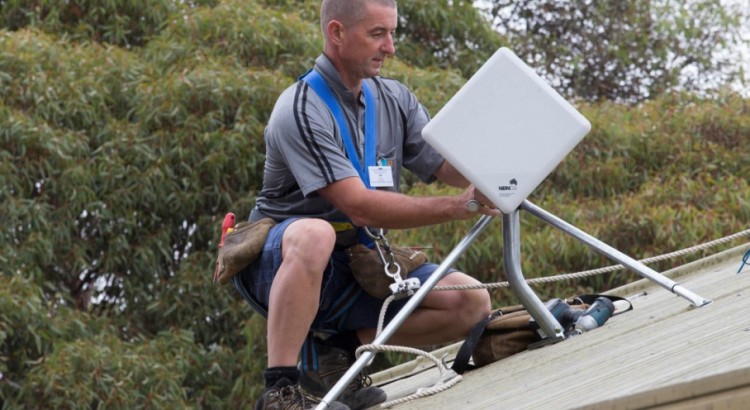 As reported earlier on jxeeno blog, nbn™ has begun testing the use of the 3.5GHz spectrum for Fixed Wireless in outer metropolitan areas.

The ACMA has updated the list of NBN Fixed Wireless towers where 3.5GHz transmitter and receivers have been installed:

Earlier, ZDNet reported that the antenna design for the 3.5GHz network will be similar to a “baseball mit”:

“that the antennas installed on top of the premises as part of the trial were designed similar to a “baseball mitt” in that although the 3.5GHz beam is relatively narrow, the capture of it on the antenna was wide to ensure that line to sight between the NBN Co tower and the premises’ antenna was maintained.”

However, the Department of Defense had raised concerns that utilising the 3.5GHz spectrum may interfere with radar capabilities.

While the actual assigned spectrum is 3.56GHz, the assignments were issued under nbn™’s existing 3.4GHz license which it acquired from the now defunct Austar satellite TV company. A full list of ACMA assignments can be found here.