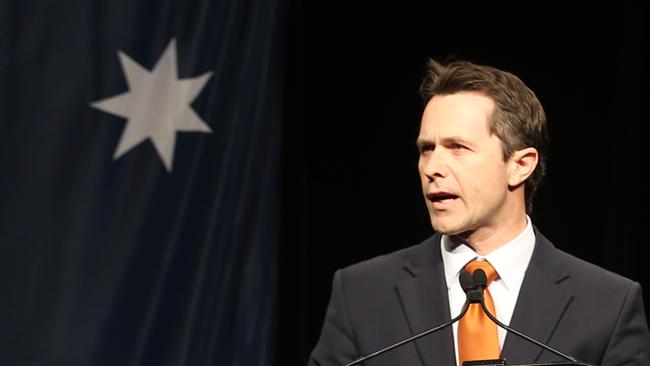 The Labor party today released its NBN policy, just three weeks out from polling day.  The party has pledged to ensure around 2 million more homes and businesses will get Fibre to the Premises (rather than Fibre to the Node) — but will retain the HFC portion of the network.

I’m keeping it brief today because of exams… but one may wonder why the Labor party will not also pledge to move some of the HFC premises to Fibre to the Premises.  Further, why only shift 2 million premises to fibre?  That’s because of one word: contracts.

NBN has already signed numerous contracts with various vendors and companies. Most recently, a $1.6 billion dollar contract with Telstra to rollout the HFC network.  Previously, a $400m contract with ARRIS to provide the equipment for the HFC upgrade.  Not to mention, all of the capital that has already been spent on building out the HFC IT systems (OSS/BSS).

In addition to this — the NBN company, under its Definitive Agreements with Telstra, must also retain ownership of the entire Telstra HFC network as soon as they switch on a single HFC-connected premises. That’s expected to occur within the next few weeks.

So even if the Labor party did pull the pin on the HFC network, not only will the NBN be liable for terminating contracts worth billions — it may also have to maintain a network HFC network (with Foxtel will continue to use) effectively for free even though NBN themselves won’t use it. Now that, would be absolute absurdity.

Being able to switch turn around, complete new all-fibre network designs and sign contracts within one month would be wishful thinking.  This gives them around a 0.5 million premises buffer (mind you, that’s only gives them until October 2016) to turn around new designs and begin signing contracts or risk further delays.

Fortunately, there is no need to renegotiate the definitive agreements with Telstra and Optus again.  However, I’d still characterise the 2 million premises FTTN to FTTP shift as an “optimistic target”.  Good luck with the 4 month turnaround.