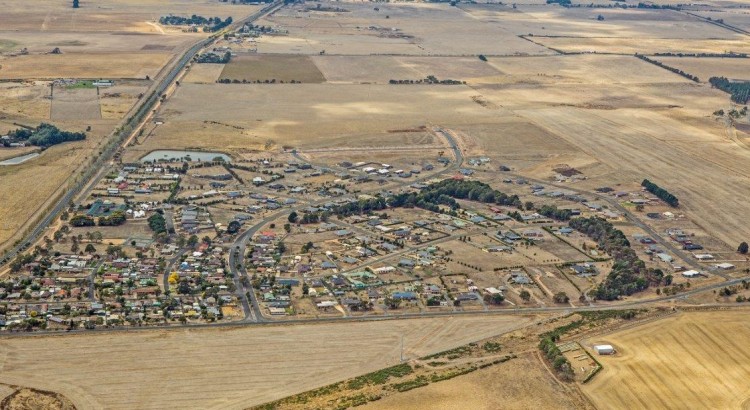 Cell Access Service will allow mobile carriers like Vodafone to use the NBN’s network to connect mobile towers.  But has this come too late?

Vodafone has long campaigned the company building the National Broadband Network, nbn, to open its fixed-line network to mobile carriers like itself to quickly and relatively cheaply connect mobile towers.  Vodafone and nbn had begun trialing such a service since mid-November in 2013.  According to the latest Integrated Product Roadmap released this month, nbn intends to continue trialing the service until the end of 2016 when it expects to officially launch its Cell Access Service product:

The Cell Site Access Service will provide connectivity between cell sites and nbn Points of Interconnect.

The Cell Site Access Service will provide connectivity between a network operator’s mobile cell-sites and nbn’s Points-of-Interconnect and also nbn’s fixed wireless ‘hub’ sites where they are connected to the nbn Points-of-Interconnect by fibre. The service will initially be offered within the FTTP and FW footprint, with the potential for it to be expanded to include other parts of the Multi Technology Mix network in the future.

But is it too little, too late?  Earlier this week however, Vodafone and TPG announced that as part of a $1 billion dollar deal — TPG will provide fibre for the mobile carrier to connect its mobile network towers for the next 15 years.  It’s unclear if this is an exclusive deal where Vodafone must only use TPG as their only backhaul provider, but it may significantly reduce nbn‘s prospect in profiting from such a service.

Last month, I wrote about how NBN could transform the mobile transit market.  While it may still ring true — with Vodafone now seemingly out of the game for NBN-based mobile transit — one must wonder how much nbn could realistically expect from its new product offering.